on June 10, 2020
We're currently working on a renko EA that can trade renko bricks. This is to be released soon and will be bundled with the renko EA that is designed to build the renko charts.
Update 1
Below is just a glimpse of the settings. This will be a simple EA, that (at the moment) can:
- open/close trades when the new renko brick forms
- set up a take profit and stop loss for the opened orders
- follow a trend based on a moving average defined by the trader
We don't plan to make this an all in one EA. If you were looking for more options (hedging, trailing etc), please try the other trend trading EAs that we have released, such as Fluid or NonLagMA.
Update 2
The trend detector of the renko trading expert advisor is using the PSAR indicator. This proved to be more reliable than moving averages, at least for renko charts. The Renko EA will also benefit from the swing zone confirmation algorithm, that will allow the EA to filter some entries.
This renko EA can also be used on the normal candlestick charts, however do mind that it was designed for renko. An explanatory video will follow the official release, and this will be next week, not later than 17th June. Again, the  renko trading EA will be bundled with the renko charts EA and will be available to download for free to trade on demo accounts from the same page
https://www.robotfx.ro/2019/01/metatrader-renko-expert-advisor.html#Download

This year we are offering a winter discount of 10% on all sales, for the entire month of December. This discount applies to any of our paid products and it will be issued after the payment, as a refund. To benefit from this offer please send your request by email after the payment, or just enter the code WINTER2021 at the checkout. Discount coupon WINTER2021 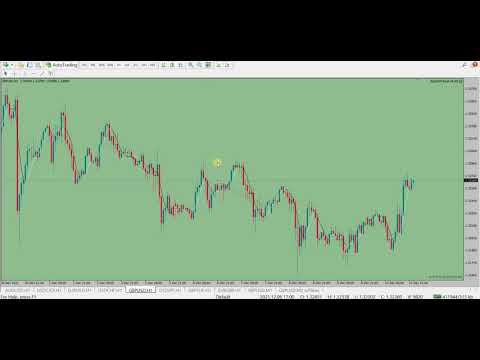 Fluid - trading with the trend

Just a few trades accomplished by the Fluid EA . Trading with the trend 1:1.